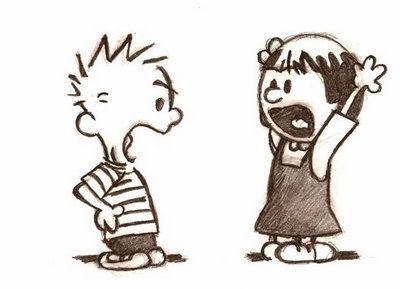 Please read this before you speak of a substantive debate again, especially if you are on national TV.

having a firm basis in reality and therefore important, meaningful, or considerable.: "there is no substantive evidence for the efficacy of these drugs".
having a separate and independent existence..
(of law) defining rights and duties as opposed to giving the rules by which such things are established.

Thanks,
People ready for a substantive debate.

Placed here by Unknown at 8:53 AM No comments:


It is Thanksgiving.  Family is starting to arrive.  Turkey and ham, and all their accompanying foods are almost done, almost ready to serve.  I am taking just a moment to sit and think, to write down some thoughts.  There are so many things to be thankful for, and yet so many things that cause us all stress in life.  It is a good thing to be able to just shut that all out, even if just for a moment.  We all have money troubles, relationship troubles, family issues.  Some of us struggle with dependency an addiction.  And there never seem to be enough hours in the day.  All these things are relative though, if you step back and think about it.  If you are reading this, you have some sort of electronic device that is connected to the internet. Just that fact means you are far better off than a lot of people.  The idea that I am writing this, as bad as I sometimes think I have it, proves that I am one of the lucky ones.  Remember that, relative to others, you are also one of the lucky ones.  Be thankful.  Help someone out who is less fortunate.  And relax, it will all work out.

Happy Thanksgiving.
Placed here by Unknown at 11:56 AM No comments: